Sit back with a scoop of organic popcorn. A live pianist improvises to a Buster Keaton comedy, and the chords careen through a chase. Film in the Northern Berkshires is independent in its thinking and style.

“One Woman, One Vote” documents the seventy-year battle for woman suffrage. This screening is free and features special guest Bette Craig!

This documentary sets the stage for the series through a portrayal of the suffrage movement’s “miracle partnership”. Discussion will follow.

At this Wednesday screening of “Color Out of Space,” you can see exclusive additional content after the credits, so stick around.

This documentary—which contains clips from a variety of silent films—is a time capsule from the dawn of women’s suffrage as a mass movement.

One show only! Julia Roberts won an Oscar for her portrayal of real-life superhero Erin Brockovich.

This Academy Award and Cannes Film Festival award-winning adaptation of the Greek legend of Orpheus and Eurydice is set in a modern favela in Rio de Janeiro during Carnival.

When a Chinese billionaire opens a factory in Ohio, a culture clash unfolds. Following the screening, join us for a Q&A with filmmakers.

The fairness of our elections is explored in depth in this scathing and insightful look into the attack on voting rights for African Americans in North Carolina.

Border South reveals the immigrants’ resilience, ingenuity, and humor as it exposes a global migration system that renders human beings invisible in life as well as death. 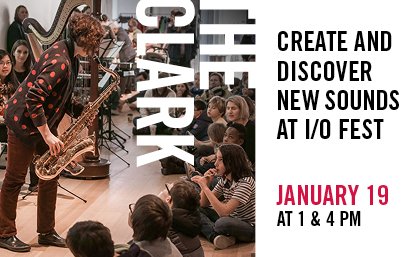 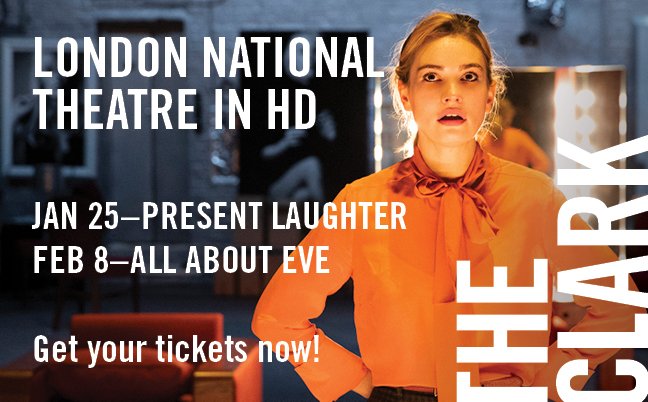 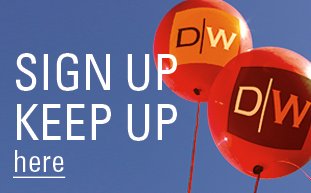 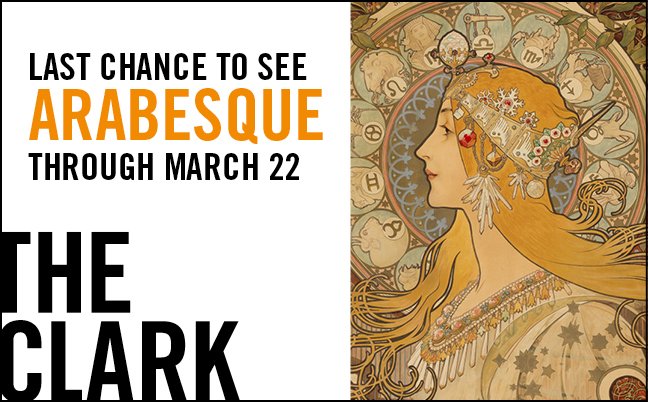